How To Save Money At Work

We all go to work in order to make money, rather than spend money, but when we look at how much it actually costs to go to work each day it can feel quite demotivating.

For instance, many people will commute to work, paying peak prices for public transport or sitting in traffic all morning then paying for car parking. Often, they will grab a coffee or quick breakfast snack - in addition to lunch… and whilst it doesn’t sound much, it can all add up quite quickly; thus detracting from the amount of money you are making at work.

In this article, we’re therefore going to take a look at some of the ways you can save money on the typical nine-to-five working lifestyle; for the more you save, the less you will have to work in order to generate the same amount of money.

Interestingly, entrepreneurs and business owners know the difference between revenue and profit but people who are employed don’t tend to connect with the difference - for instance, if an entrepreneur were to be offered a contract of $5,000 per month, they would not see it as $5,000.

They would deduct the amount of money required to travel to the workplace each day, car parking charges, and so on… thus, they would focus on the profit they were making rather than the revenue. It pays to take a leaf out of their book, in that sense, to consider how you can squeeze more “profit” from your working week.

Here are some ways to save money at work and increase your profit:

Whilst some people might turn their noses up at the prospect of a packed lunch there are many cool adult lunch boxes that you can pack with tasty food. It doesn’t need to be the sandwiches you were given as a child; you can make whatever you want, and as many offices have microwaves - it can be something that requires cooking.

It’s amazing how much money you can save in a month or year by taking a packed lunch into work, rather than eating out, or on the go.

One of the most significant costs associated with the typical working lifestyle is that of getting to work; particularly as this tends to necessitate travelling during peak times. In contrast, if you were able to work from home (at least some of the time) you would be saving quite a lot of money on the cost of transport to and from work.

WORK DURING OFF PEAK HOURS

An alternative, if you can’t work from home is to assert the need to work more flexible hours, for instance, if you were to work 10:30am - 6:30pm rather than 9am - 5pm the cost of transport is likely to be less and the journey will most likely be much less congested with other commuters.

In summary, when it comes to working, it can be useful to view it more as a business in terms of money in and money out - this calculating the profit from your working week… and finding ways to save money in order to derive more profit. 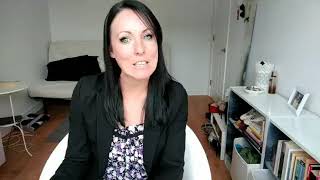 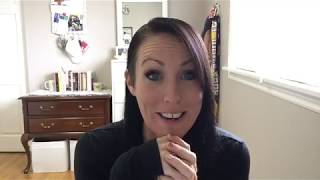 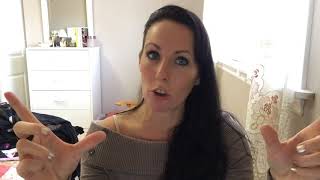 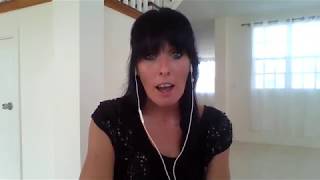